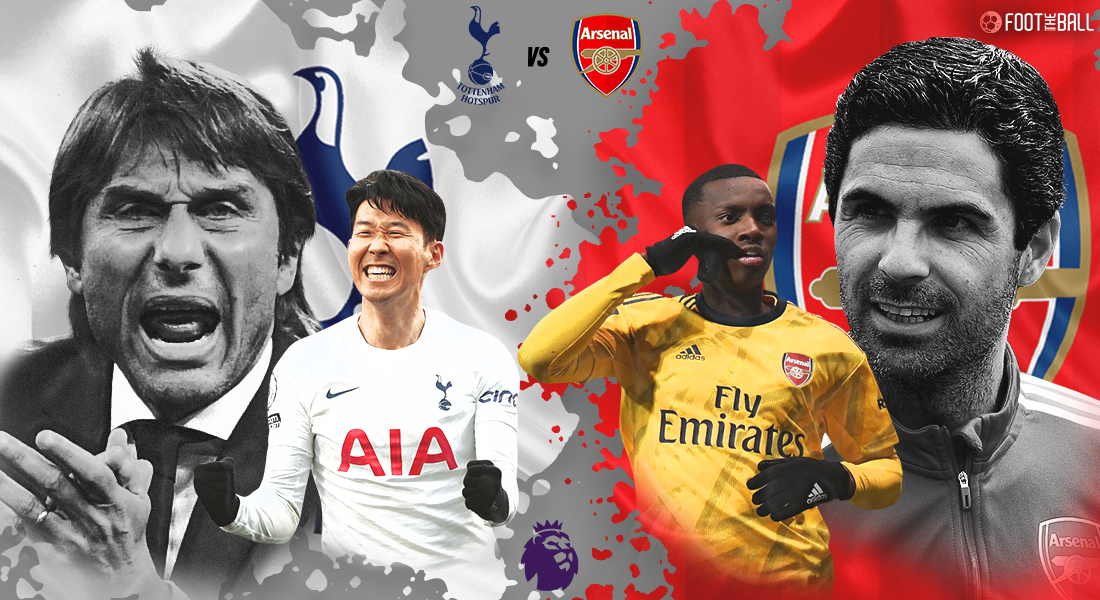 Behind the design | How the new Emirates Stadium artwork was created