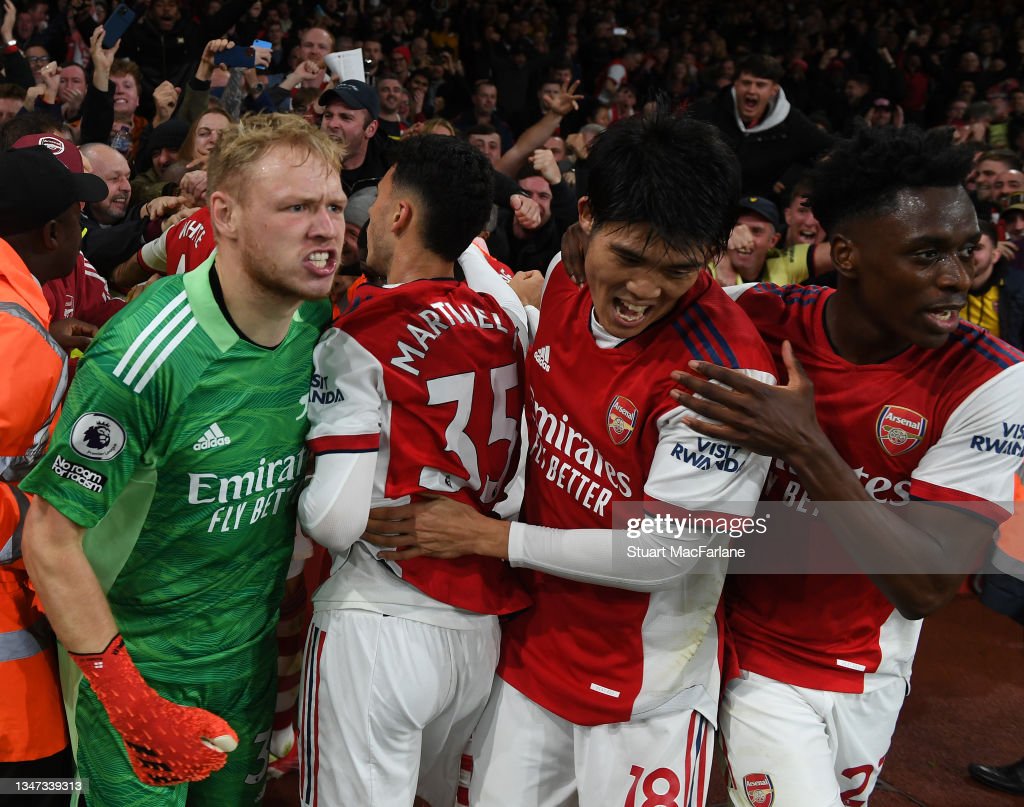 Latest Arsenal injury news ahead of the Arsenal's Premier League clash against Brentford.

Arsenal won a crucial Premier League victory away to Wolves on Thursday evening.

Arsenal opened the scoring in the first-half as Gabriel Magalhaes found the back of the net from close-range, with Gunners managing to hold on for all three points at Molineux.

Next up for Arsenal is a home clash with Brentford next weekend after their scheduled match against Chelsea was postponed due to the Blues' FIFA Club World Cup involvement.

Martinelli was shown two quick-fire yellow cards in the second-half of the 1-0 win at Molineux and was sent off, leaving Arsenal in a weakened position for the remainder of the match.

The Brazilian forward will now be suspended for Arsenal's match with Brentford next weekend.

Tomiyasu has been struggling with a calf injury in recent weeks and missed Thursday's win over Wolves.

Arteta confirmed that Tomiyasu returned to training ahead of the trip to Wolverhampton.

What Arteta has said: "He’s there. He had a recurring injury in the same place, so we had to be careful with him, but he’s been training hard. Let’s see if he’s available for Thursday."

Alexandre Lacazette Post-match reaction "I am proud of my team" | Wolverhampton...