Arsenal will travel to Stamford Bridge Stadium to face Chelsea on Sunday in Premier League. 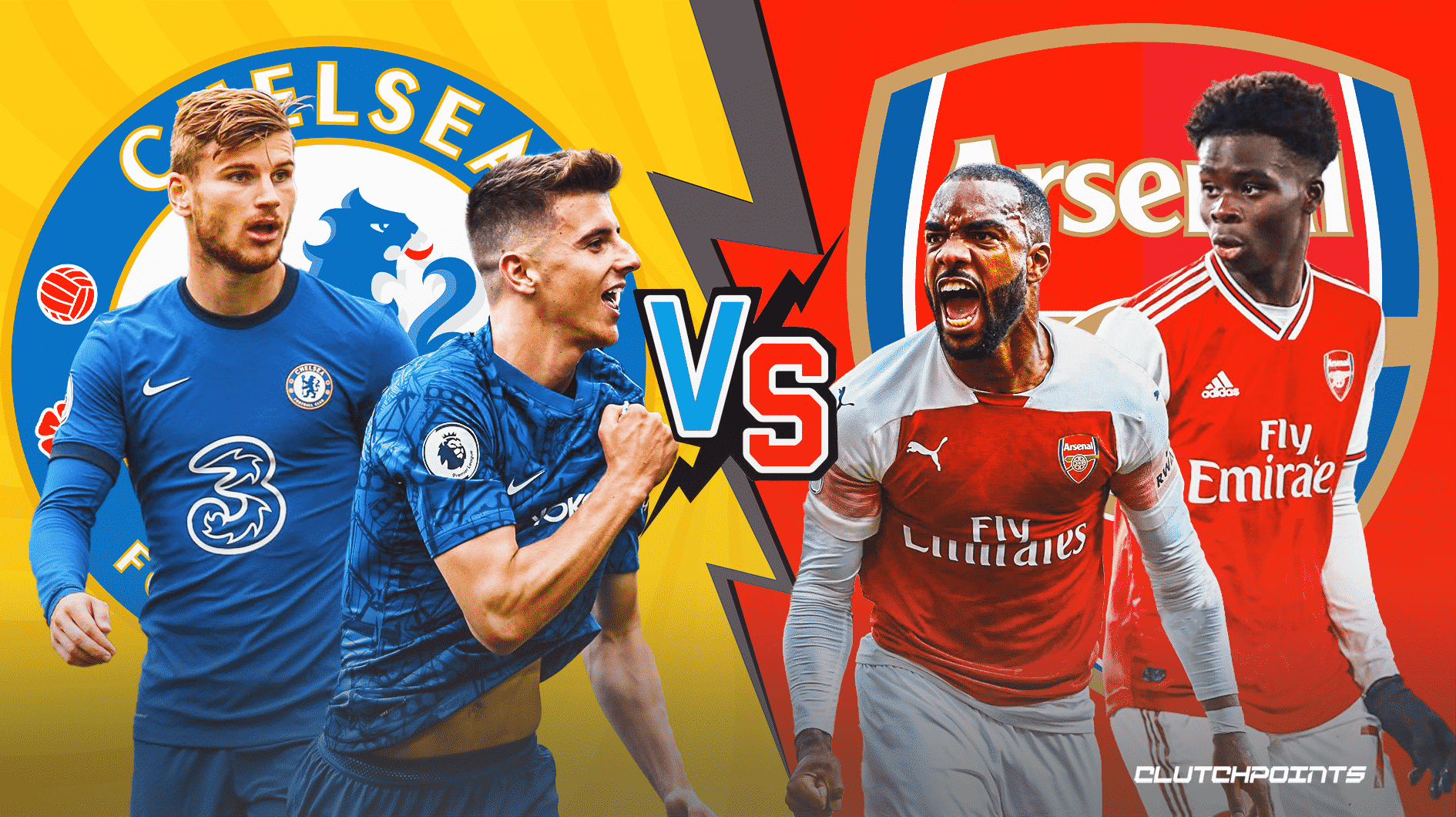