Arsenal will host Tottenham Hotspur in Premier League at the Emirates Stadium. 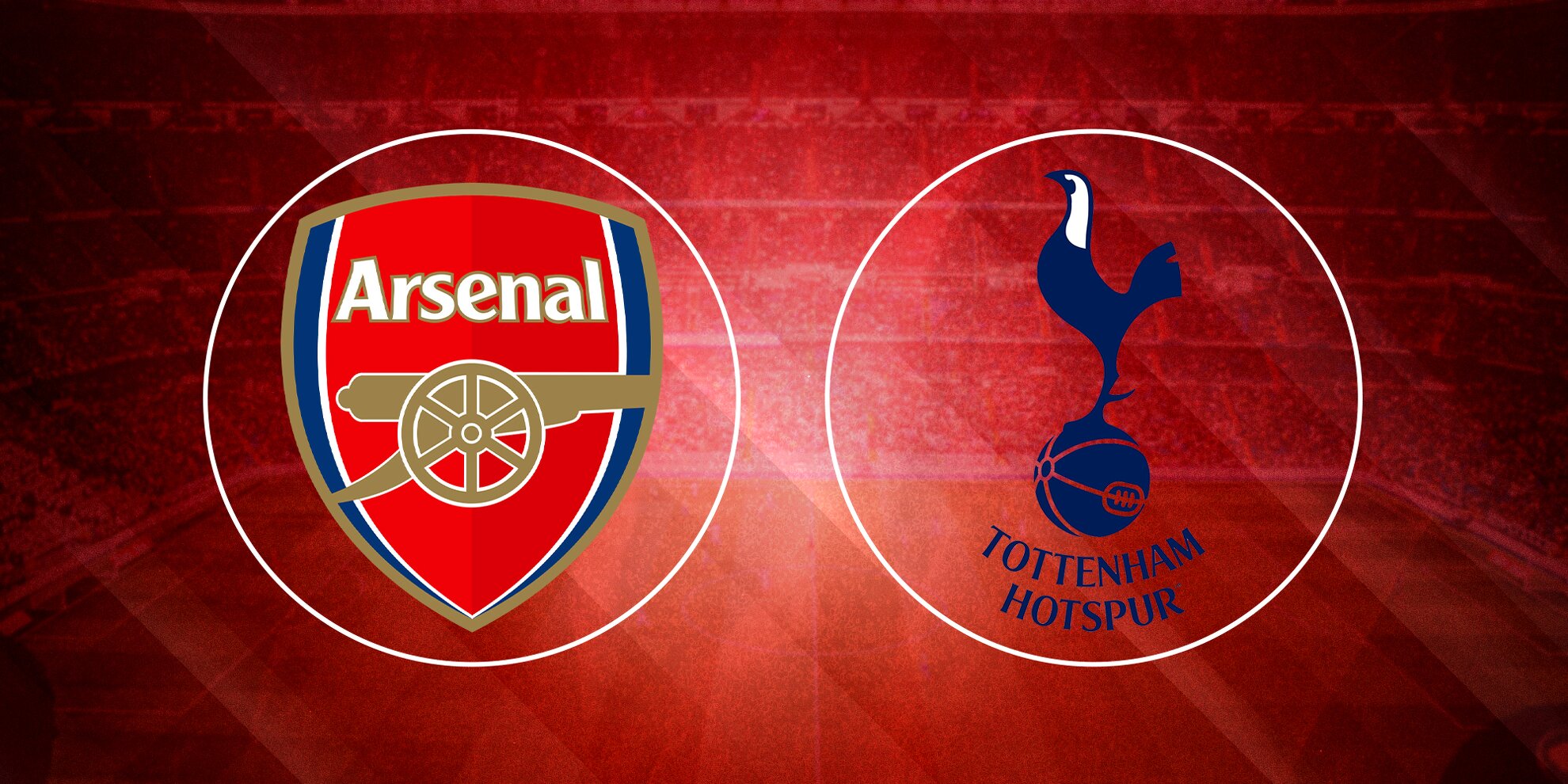 Top Of The Table Arsenal will host Tottenham Hotspur in Premier League at the Emirates Stadium.

Mikel Arteta On Arsenal vs Tottenham