Arsenal will host Liverpool at the Emirates on Sunday in megahit clash. 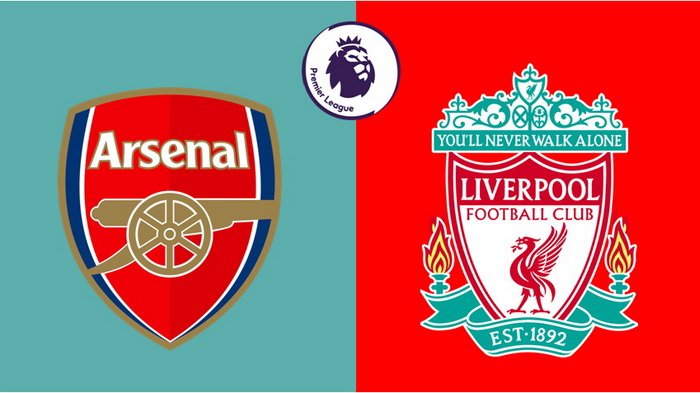 Arsenal are back in Premier League action as Arsenal will host Liverpool at the Emirates on Sunday in megahit clash.

Arsenal vs Liverpool KICK OFF TIME?
How To Watch
(Stream Details)

Mikel Arteta On Arsenal vs Liverpool