Arsenal will be eyeing to continue their winning streak when they travel to Liverpool for Saturday evening's Premier League match. 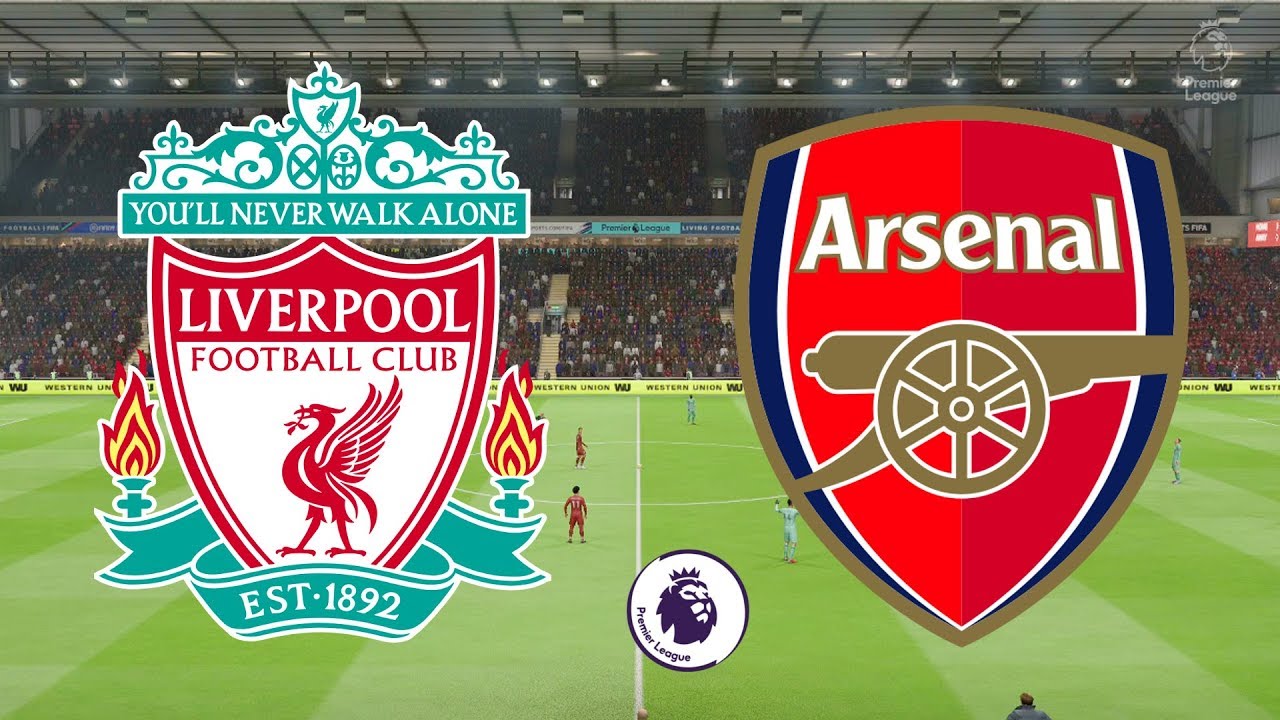 Arsenal will be eyeing to continue their winning streak when they travel to Liverpool for Saturday evening's Premier League match.

Liverpool Vs Arsenal KICK OFF TIME? 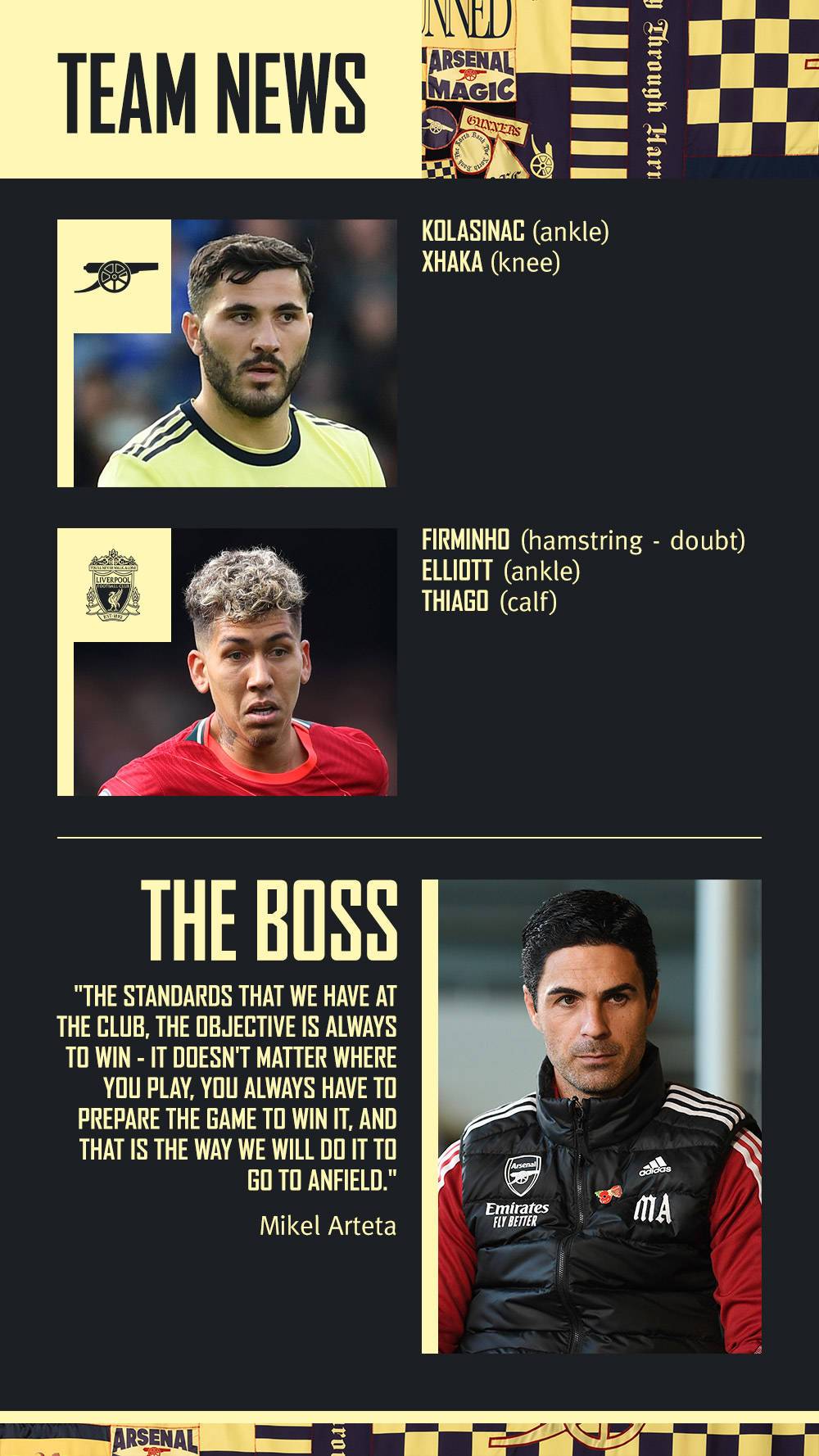 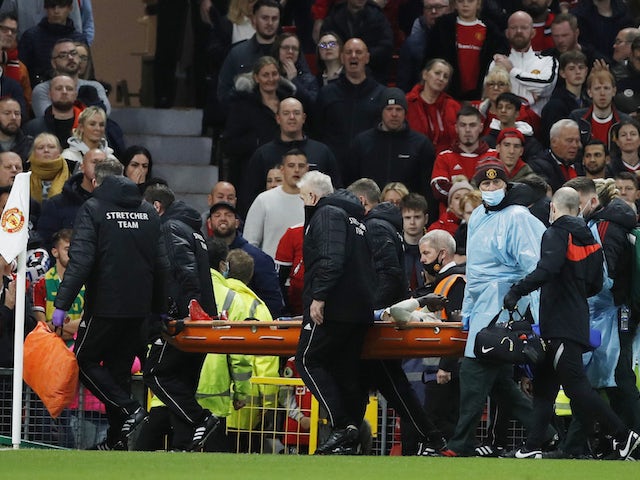 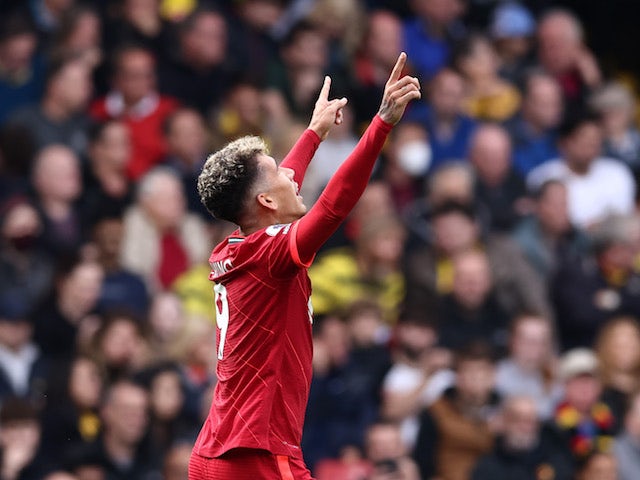 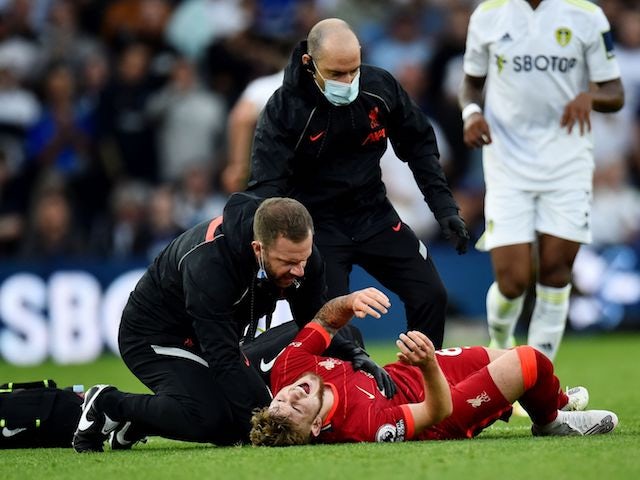 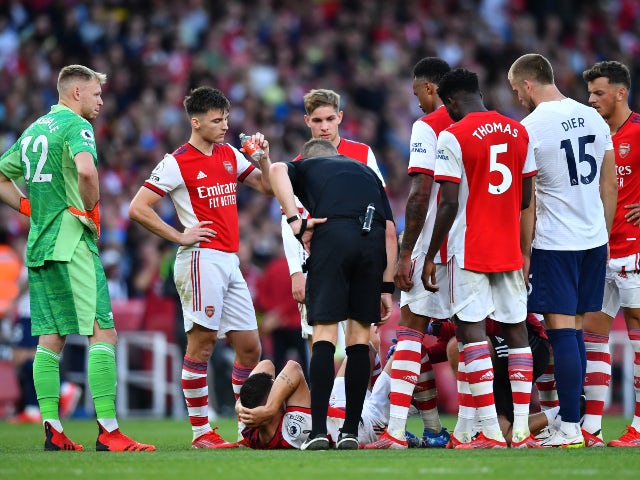 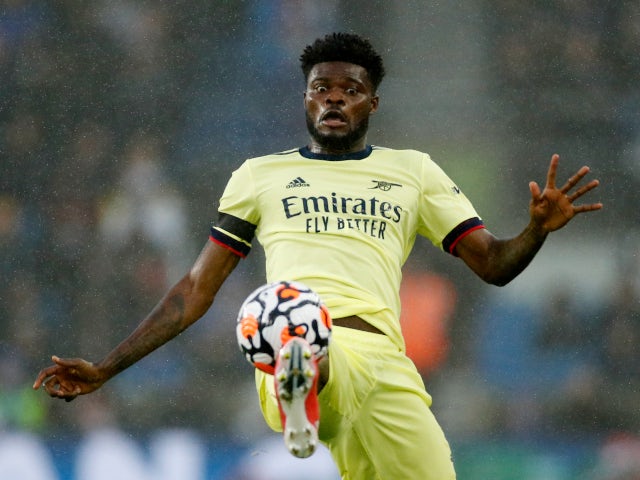 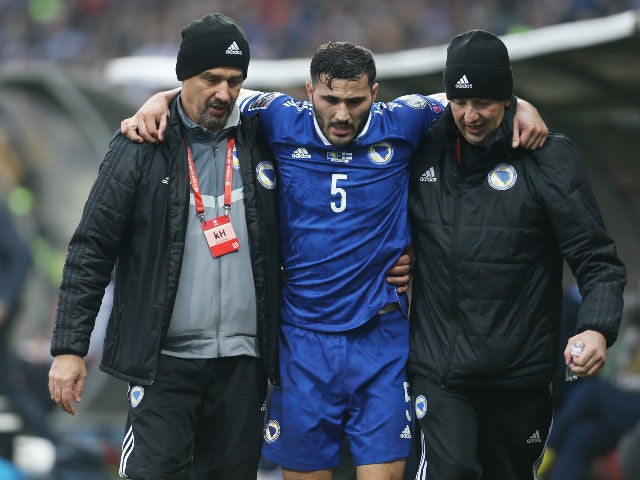